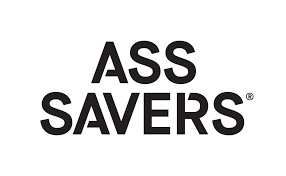 Summer 2011, faced with yet another rainy ride home from the office, designer and avid cyclist Staffan Widelll rips a piece of cardboard and sticks it underneath his saddle just to get home reasonably dry.

Surprised by the positive result, he decides to develop it into a mudguard concept together with a couple of cyclist friends. True to the Gothenburg humor tradition, they call the project Ass Savers. Quite satisfied with the finished product, the friends post a short video of the product online.

The rest is mudguard history. The video goes viral and within 24 hours they build a simple web shop and six months later, Widelll quits his daytime job to fully focus on the new company.

Today the Ass Saver has come a long way, and the promising concept has matured into a proven patented invention alongside other show-stopping products such as The FendorBendor and The Mudder. The company is run out of its Gothenburg headquarters in Sweden together with cofounders Petter Danielson and Oscar Ternbom. More than one million Ass Savers have been sold and the brand that started as a joke is now recognised by millions of cyclists all over the world. As the first mudguard ever to be used by professional cyclists in the UCI World Tour, it has proven that a good idea can go far. 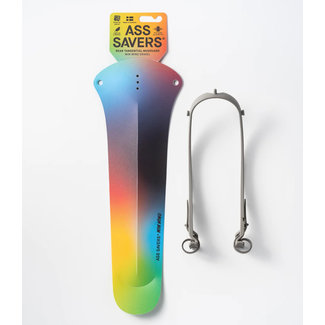 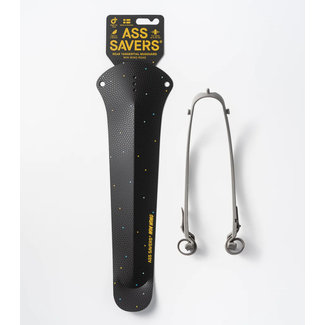 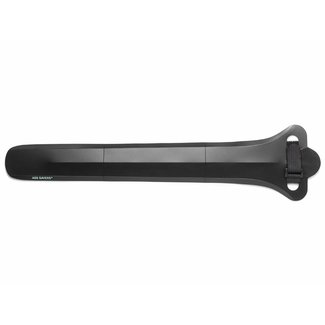 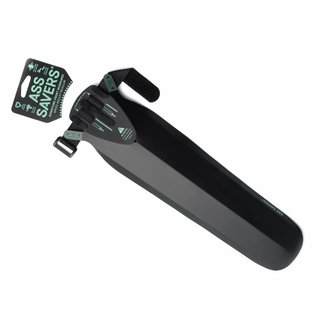 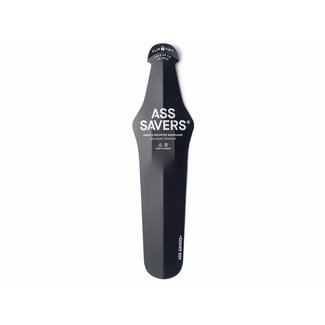 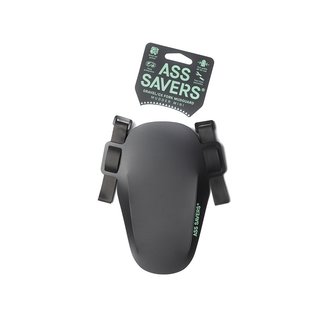 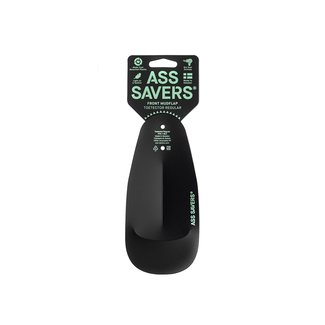 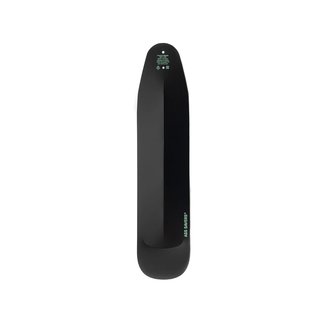 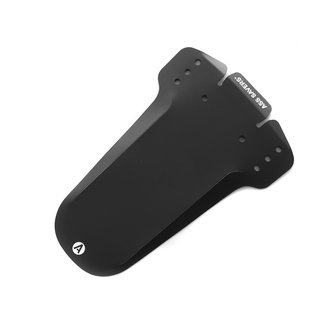